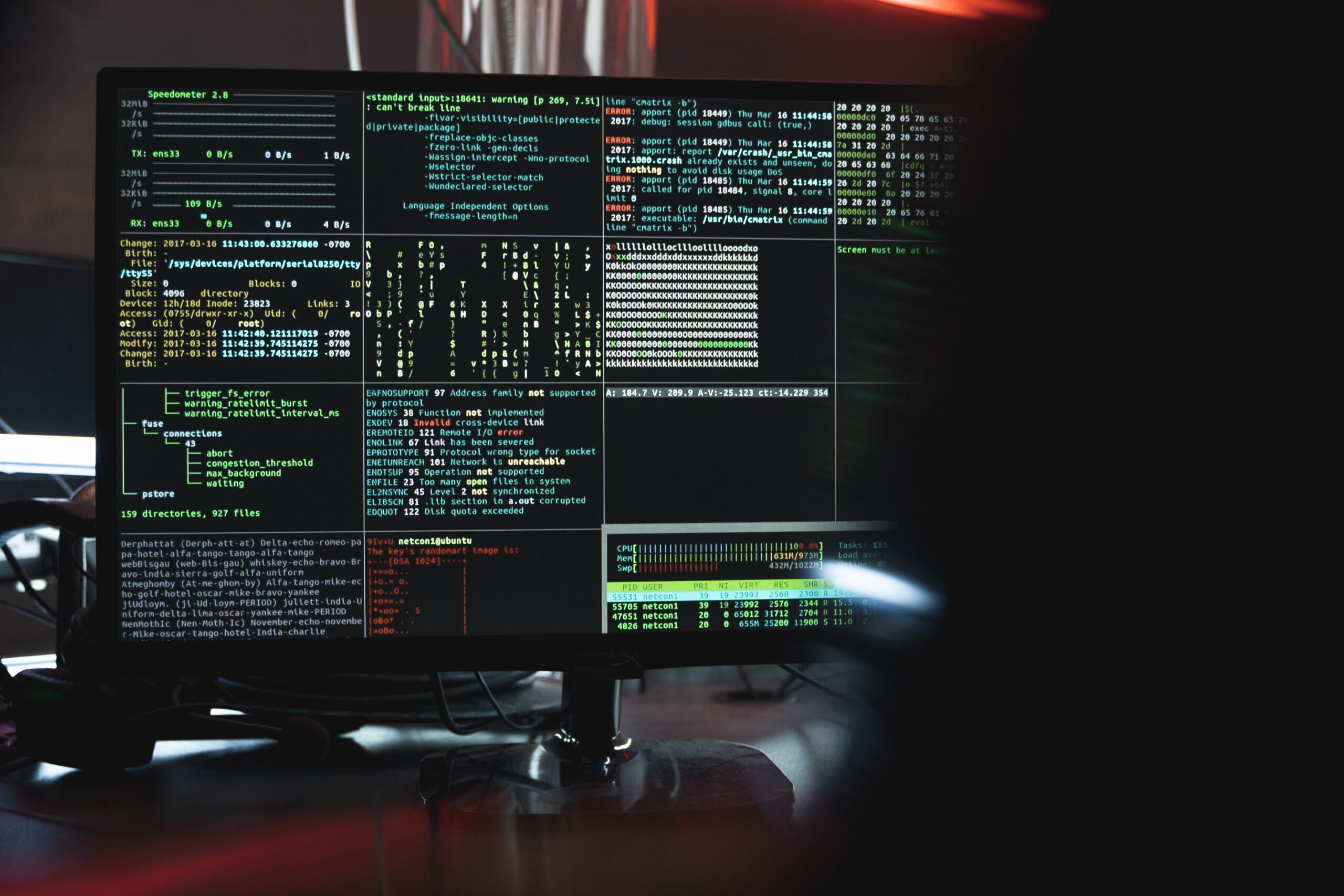 Everything You Need to Know about Cyberterrorism

Cyberterrorism is one of the most hotly debated topics these days. In fact, cyberterrorism and cyber warfare have become buzzwords in the cybersecurity community.

Coercion, fear, and danger are frequently used in cyberterrorism to achieve political or ideological goals. Occasionally, the term “cyberterrorism” is used to describe terror incidents such as the deliberate disruption of computer networks using a variety of tools such as worms, viruses, and phishing scams.

Cyberwarfare’s definition and explanation are very context-dependent and subject to change. Threat actors do not immediately cause bodily harm to a property or an individual when they leak or steal information from regimes and large businesses’ networks, but the disruption produced by such data breaches can be extremely detrimental. Some experts, on the contrary, argue that illegal methods of obtaining and suppressing information should be classified as ordinary hacking rather than cyberterrorism because such activities do not result in bodily harm or suffering.

Securing your business against cyberterrorism

Cyberterrorism can affect or target almost everyone, therefore it’s always a good idea to be prepared. Regular audits are required if you want to ensure that your organization’s security posture is strong enough to withstand persistent and/or progressive attacks. You should test your security events on a regular basis to detect vulnerabilities and mitigate them. Additionally, keep your tools, software, and firewalls up to date. You should create a disaster plan and inform everyone in your cybersecurity and/or IT team on their roles and responsibilities in the event of a catastrophe. Furthermore, you should never rely on a single security solution and should always have a backup plan and measure in place.

Pakistan has a number of high-profile cybersecurity companies, including AMSAT. Regardless of how cyberwarfare is defined or defined, several governments, notably North Korea, are known to engage in aggressive cyber operations against other nations and states.

Cyberterrorism is a common subject of discussion on social media these days. Since the internet has become more prevalent in all fields of human endeavor, persons or groups can use the secrecy afforded by the internet to threaten citizens, specific groups, societies and whole countries, without the intrinsic threat of arrest, damage, or death to the intruder. Many groups use things such as denial-of-service attack to attack and censor groups who face them, sparking concerns for liberty and esteem for differences of thought.

Many people feel that cyberterrorism is a dangerous threat to countries’ economics, and that if it spreads, another Great Depression might occur. Many authorities agree that cyberterrorism poses the greatest threat to the United States, compared to other possible attacks. Despite the fact that natural disasters are a major hazard and have been proven to be devastating to people and the environment, there is nothing that can be done to prevent them. As a result, the expectation is to focus more on preventative events that will render Internet attacks impossible to carry out.

As the Internet matures and computer systems become more complicated and interdependent, disruption or terrorism via the internet may become a more serious threat, potentially ranking among the top ten events that will “end the human race.” The Internet of Things aims to bring the virtual and physical worlds closer together, which some experts believe is a powerful incentive for states to utilize extreme proxies to achieve their objectives.

The world’s reliance on the internet is rapidly increasing, providing a platform for global cyber terror schemes to be framed and carried out as a direct threat to national security. Extremists see cyber-based events as having distinct advantages over physical attacks. They may be executed remotely, discreetly, and for a low cost, and they do not necessitate a large investment in guns, explosives, or workers. The consequences can be far-reaching and profound. Businesses would be wise to enlist the services of a top cybersecurity company in Pakistan to avert any potential cyberterrorism events.

Disruption of major websites. The objective is to cause public inconvenience or to halt traffic to websites that carry content that the hackers don’t agree with.

Leave a CommentYour email address will not be published Cancel reply